“Where Judaism appears in the panels.”
Our purpose is to find characters, stories and issues of comics that explore explicitly Jewish content. This includes, stories that contain quotes from Jewish texts/liturgy, characters that embrace openly their heritage. Characters using Hebrew, praying in a synagogue, celebrating Jewish holidays, and living a Jewish experience. 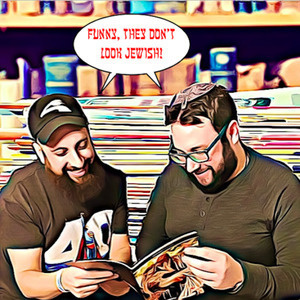 In this episode Brandon and Henry travel to Israel (via Zoom) to meet the Israeli and Jewish, SABRA! Brandon and Henry have their first episode over Zoom since shelter in place started. We discuss a character we don't know that much about but are learning a ton! Sabra appears in three HULK issues here, spanning 2 decades.